3 Keys to Starting Your Own Lighting Business and Making It!

Starting your own business making custom lighting is hard. Let’s get that out of the way first. There are quite literally thousands of lighting makers across the globe. And although this article is aimed at makers of lighting here in North America, I’m not just limiting these numbers to those of us based here, that’s because you’re competing on an international stage now. Not only do you have to compete against someone down the block from you, you’ll also be competing against someone from the former Eastern Bloc!

But don’t let the fact that you are competing against global competitors get you down. You can make it in the lighting business, but you aren’t going to make it if you are exactly the same as everyone else. Here are the Three Keys to Starting Your Own Lighting Business and Making it. 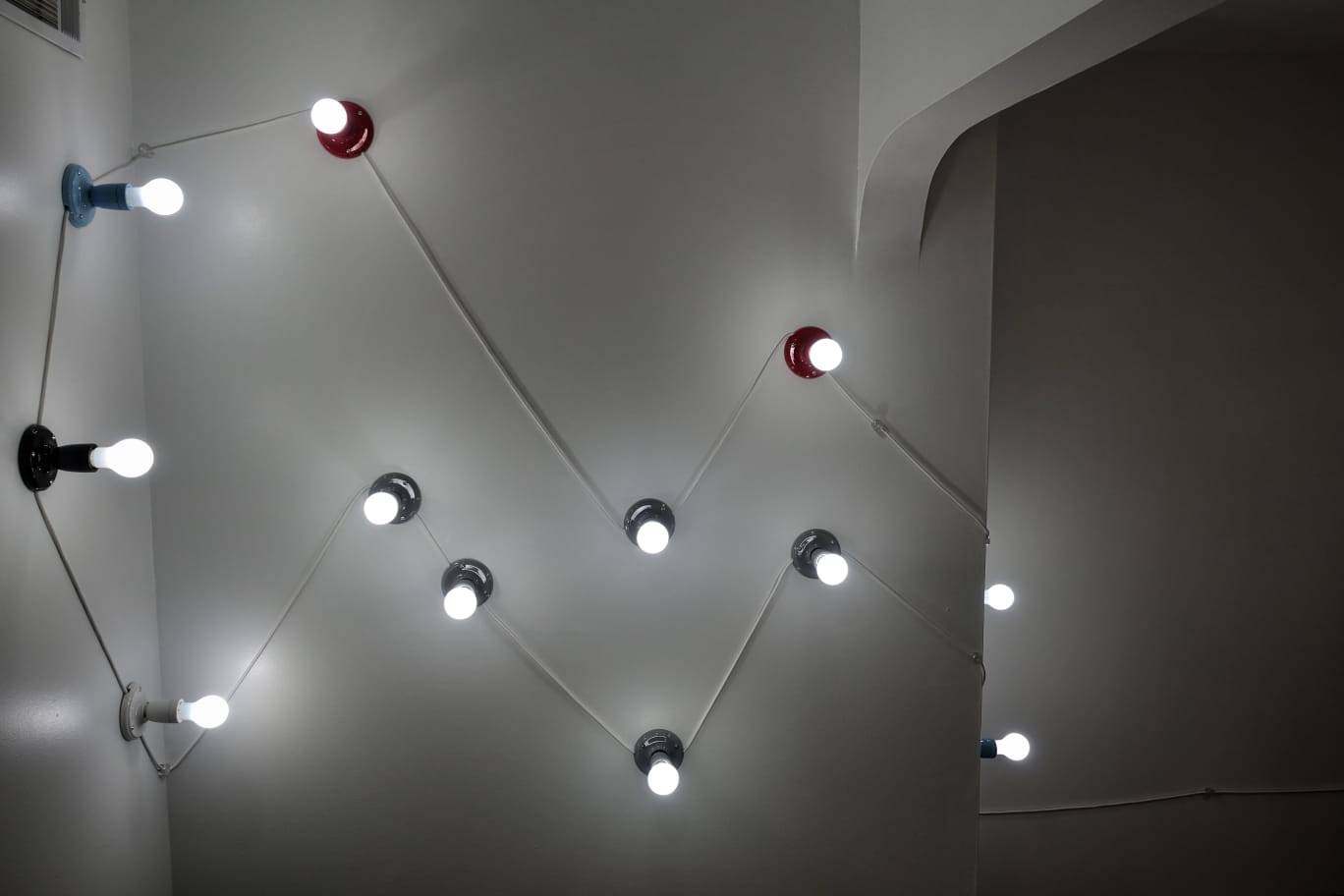 What is the one unique thing that is going to make your lighting products stand out from everyone else? So you make pendant lights, or lamps, or wood beams with lights on them – so do a lot of other people. Here at Creative Cables one of our unique selling points is that we make all of our own cloth covered wire at our own factory in Italy. A factory that has been around for over 100 years. And, I may seem a little arrogant when I say this, but we make the absolute highest quality cloth covered wire in the world.

So find what is unique about your product. Do you hand fasten all your lampshades? Are your wood pendant light beams kiln dried in your own ovens and hand etched for character? Let the world know why your product is different.

Do not, and I repeat, do not try to be the cheapest in order to sell your lights. This is a no-win strategy. You’re going to lose every time going this route because there is always someone who will try to go lower. Then you’re entering a price war that just goes straight to the bottom and will end with you out of business. And you simply can’t compete on price with mass-produced cheap lighting. And why would you want to?

Here at Creative Cables we hand-make all of our lighting to order. Absolutely nothing is pre-made or cheaply made. We make our lighting with quality craftsmanship using the best lamp parts available. And while our pricing may be good, we aren’t out to be the cheapest!

3. Use the best materials you can find

Don’t skimp and try to cut corners by using the cheapest lamp parts you can find. Be sure you use quality lighting components. Your customer is going to be able to tell the difference if you use a cheap canopy, wire and other lamp parts. So use the best quality parts you can for your lighting. And do be scared to make your own lamp parts when you can’t find what you need.

When we couldn't find the exact type of wall mount we wanted to use with our pendant lights we want out and designed and made our own. The same story holds true for our swag hooks.

Follow these rules and it will go a long way towards you making it in the lighting business.

And if you have any questions you would like to shoot our way we’re always open to helping others in the lighting industry.