Still Open & Shipping Daily - Thank you for your continued orders - It's customers like you that allow us to stay in business!

Uneasy when sitting in the same place for too long, and always in search of a new project. If not visiting a national park he can probably be found wearing the t-shirt of one that he’s just visited. This bearded adventurer can often be found pulling his Airstream across the country. 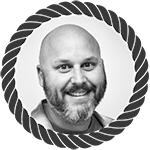 Has a strangely keen eye for light bulb color temperature, Can’t stay awake for a whole movie and never wears shorts. Adams greatest satisfaction is a cold beer and an empty inbox. 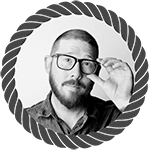 Higher than a pendant, more restless than a carbon filament, he always has a cartoon bubble over his head with a (led) light bulb in it. At the office everyone is afraid of which new sudden idea he's going to come out with. Someone tried to tie him to a chair with a (textile) cable, but it didn't work.

Experience and competence. His explainations on products are worth of Alberto Angela. His Star Wars imperial march ringtone made him comparable to Great Master Yoda, even if he's three times higher. 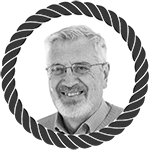 Scandinavian look, Mediterranean warmth. Claes was born in Sweden but by now he's Italian by association. Not only would he succeed in selling ice to an Eskimo, but he'd also convince him to leave positive feedback and share pictures of it on all his social media. 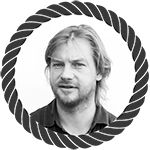 Her big passion for climbing brought her to confuse our electrical cables with climbing ropes, but Gloria always succeeded, on cliffs as much as in managing the most complex of orders! 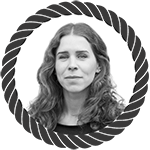 Has a big passion for music and instruments: could this be the reason for the similarities she finds between our metal covered cables and the strings of a bass? With her enthusiasm, she's at the service of our French B2B customers. 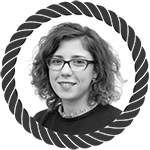 A true citizen of the world that, like a super long textile cable (for outdoor, obviously), flew from Australia to bring all his energy to Creative-Cables, where he looks after solving problems and bringing good humor to all of our native English speaking clients! 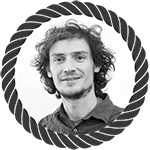 Citizen of the world with a Slovenian passport and an Italian heart, she loves hiking in the countryside looking for derelict romanic churches. No matter if it’s opera, ballet, comedy or a three-act tragedy; if you want her to be happy, just take her to the theatre. 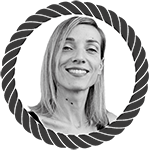 She is a wannabe agony aunt, and dreams of being finally crowned world champion of blunders. In the meantime, she dedicates herself to project management and communication. 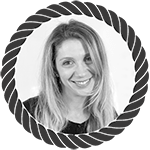 He’s been studying japanese since 9th grade but all he can say is domo arigatou. Traveller and photographer, in love with any technology except for ovens and washing machines. Great mood raiser and gin tonic drinker. 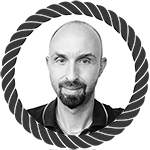 There's no technological problem she can't solve. Her creative personality is shown by her being colorful and dynamic. She's considered the “sentinel” of the office, because she checks meticulously everyone's work. 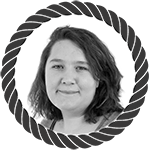 Mountains of bulbs, kilometers of cables, pillars of lampshades: Damiana is the first one to touch these items before they are available online and ready for purchase in all of our Creative-Cables websites around the world. 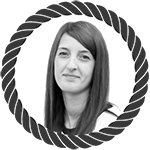 He's the boss of uploading. His .csv files to translate are extremely feared. He's the quieter guy at the office, and yet the one with the widest collection of emoticons on Skype. His fueled by bresaola. 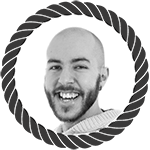 He juggles lampshades and ceramics, national and international shippings, managing to remain extra informed on the new weekly releases on Netflix. His elegance makes him perfect to become the new Derek Zoolander. 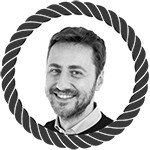 From Cellino San Marco (yes, like Albano Carrisi!) he scientifically applies to our boxes the mechanical engineer principles he’s studying at college. Thanks to soccer and the gym he lifts them with one hand and hands them over to the courier, while smiling. 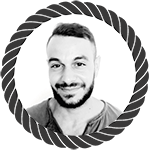 Former competitive swimmer who later became a black belt in double-entry bookkeeping. Some bookmakers gather periodically to discuss about her next hair color: purple has the best odds.

She controls and records everything. She manages to bring order in an office full of messy creative people. She files any document at the speed of light. Obviously, she's extremely feared. 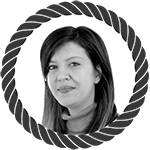 In the few hours left after work, he plays base and guitar and also hosts cooking classes. When NASA tried to discover where he finds his energy, he replied it’s a result of his agupuncture night courses.

Quiet and calm, he moves about the warehouse at a consistant pace and, even if he seems lost in thought, he listens and remembers every piece of information. Thanks to his long volunteer work, he has developed the patience to satisfy all (or most) of his coworkers requests. 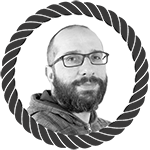 As fit as Diabolik, as determined as Kojack. Constantly eating gumdrops, he deals with the B2B order, listening to The Queens. 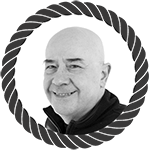 When he sees our chrome rosettes he imagines to be at his DJ decks and starts trying to make them play, scratching with his fingers. He counts strain relief clamps at the rhythm of People from Ibiza. Made in Wonderland. 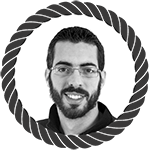 Antonio loves the sea, dogs, soccer and swimming. We love his energy and his sicilian accent, but most of all we can’t wait to celebrate his birthday when he brings ten trays of the great pizza he makes personally. 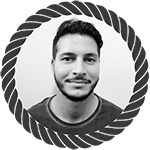 Always courteous and smiley, he's the youngest of our staff. He prepares orders to send all over the world with the same grit and speed with which he drives his racing bike! 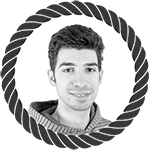 “A young man was wandering along a warehouse aisle, silently lost in thought, pushing a cart full of boxes”. This is Marco, and he could also be the perfect character of one of those noir fiction novels he loves reading. 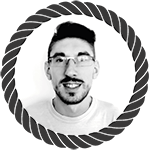 Kind and sunny, her fine and delicate hands are a true fighting machine for the assembling of our products. She's getting ready to win the World Guinnes Record for highest number of Snakes assembled in a day. 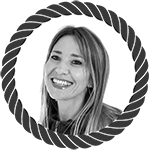 Marco finishes his hard working days, goes home, gets dressed and goes out into the night: it’s a mission, a moral duty that he never neglects... even if he’s sick. He’s sure that Jack Daniel’s can heal any disease. 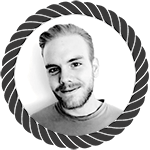 No assembly can outsmart her expert hands! Whether it's a personalised cable or a seven-pendant spider, rest assured that she will configure it with enthusiasm. 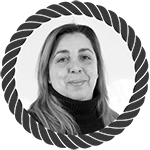 Loves spending time outside walking with her dog, so much that she is planning to create a special leash, obviously made with textile cables! 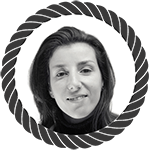 We are insuring her hands for a million dollars, like they did with Céline Dion’s voice: Vanessa’s delicate job is to assemble our ready-to-use products. Her hands do not rest during the weekend, as she creates decor elements with découpage technique. 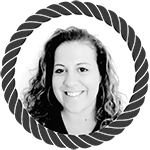 Can not connect to Instagram or you do not have permissions to get media from Instagram.
No media